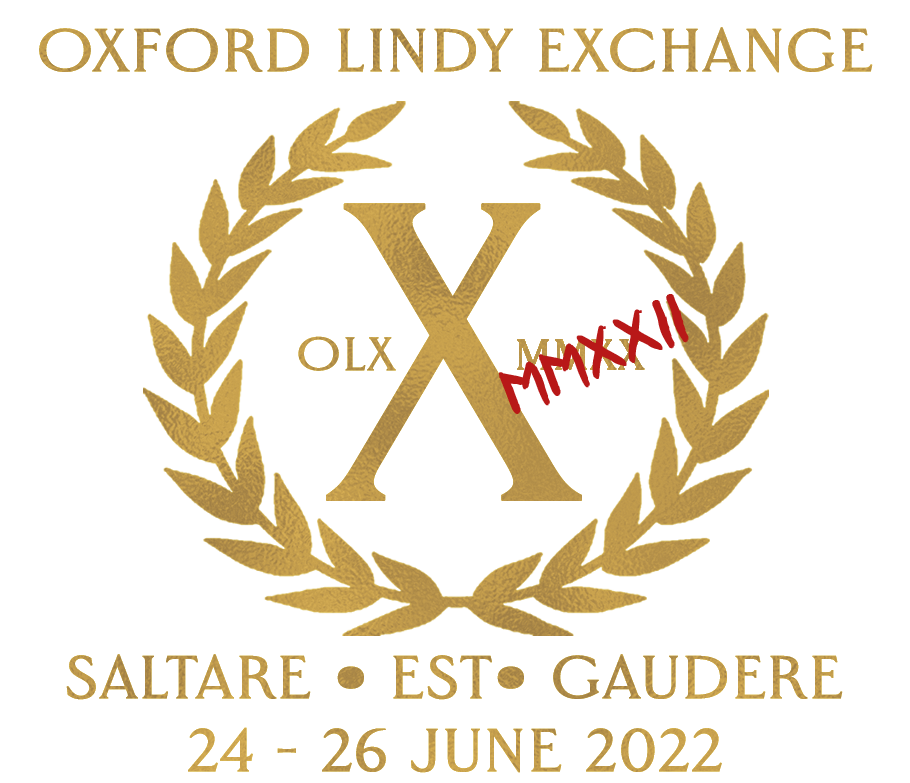 Travelling to Oxford by train or bus
Oxford is well connected via trains and buses to most major cities in the UK.

Both the train station and the coach station are just a short walk away from the Oxford Union.

By train or bus from central London

The train station is approximately. 10 minutes walk away from The Oxford Union our venue for the weekend.

TOP TIP: Marylebone station is just a short distance (20min) from St Pancras Station where the Eurostar gets in. So if you’re planning to come from the continent, why not take the train instead of the plane?

By Bus (travel time from 110 minutes)

Travelling to Oxford by air
The closest airport to Oxford is London Heathrow (LHR), from which the journey only takes approximately.  1 hour (in good traffic conditions).
From Gatwick (GTW) & Luton (LTN) the journey time is roughly 2 ½ hours while Stansted (STN) is the furthest away and can take between 3 and 4 hours for the trip.

All airports are well connected to central London and also have direct links to Oxford.

From London airports
From Heathrow (LHR) or Gatwick (GTW) airport you can use the Airline bus service directly to Oxford.
More information on prices and schedules can be found here: airline.oxfordbus.co.uk

From Stansted (STN) or  Luton (LTN) airport you can take the 737 National Express bus service directly to Oxford. www.nationalexpress.com
The final stop of all buses is the Oxford coach station which is called Gloucester Green. It’s a 5 minute  walk from there to The Oxford Union.

Travelling to Oxford by car
Oxford is not a car-friendly city. Parking spaces in the city centre are sparse and expensive.
If you are planning to travel to Oxford by car, we recommend using one of the Park & Ride services around the city. Locations can be found here: